In the year in which René Fidder celebrates his 25th work anniversary at Unica, he can still smile about the 25 open letters of application he sent at the start of his career. He received not a single reply, except from Unica. Together we look back on a successful career from assistant service engineer to manager operations.

“After completing senior secondary technical education in energy technology, I bought the Saturday newspaper every week,” explained René Fidder. “The Telegraaf newspaper featured a tiny advert from Unica, for an assistant service engineer. I decided to send them a letter of application, and I was invited to attend a job interview.” By mistake I got on the wrong train and arrived far too late at the interview. “But I was still offered the job, and was soon sent out in a company car, with a stack of work orders,” grinned René. “From assistant service engineer I was soon promoted to full service engineer, a position in which, from time to time, I found myself feeling quite lonely. At that stage, however, I was not confident enough to tell the people at Unica, and I decided to apply for jobs elsewhere. When I eventually told my boss about my plans, he said ‘you’re not going anywhere. Unica needs good people like you!’ That is when I made the switch to an office job. First as a planner, then assistant project manager, then project manager. After sixteen years, I moved up into the management team in Hoevelaken.”

“I have enjoyed an excellent career, and would like to see other people achieve the same. Personal development and growth are always on the agenda. Unica is good at recognising the value of its own people, and of its customers. Of course the technical solutions are important, and so is the service we provide, but at the end of the day, we can only be successful if all our employees put our customers first and not the technology, day in day out. Over the past few years, our customers have become increasingly interested in what we do and they want to know more and more details. To make that possible, I have seen the cooperation between all our offices grow steadily. In my opinion a positive development.”

Based on his own experience, René has one tip for everyone in the company: “Make your personal wishes known! Be open about any difficulties you are facing and let others know what you want. By doing that, other people can offer you valuable tips and opportunities will start appearing. Unica understands perfectly that a company like ours faces a huge challenge in retaining and recruiting qualified staff. Everyone wants to keep developing and keep learning new skills. Unica is happy to encourage that process, and will help people move onwards and upwards, also if it means switching to a new part of the company. Development is and remains a company priority. I have never heard of a colleague being refused an opportunity to follow further training.” 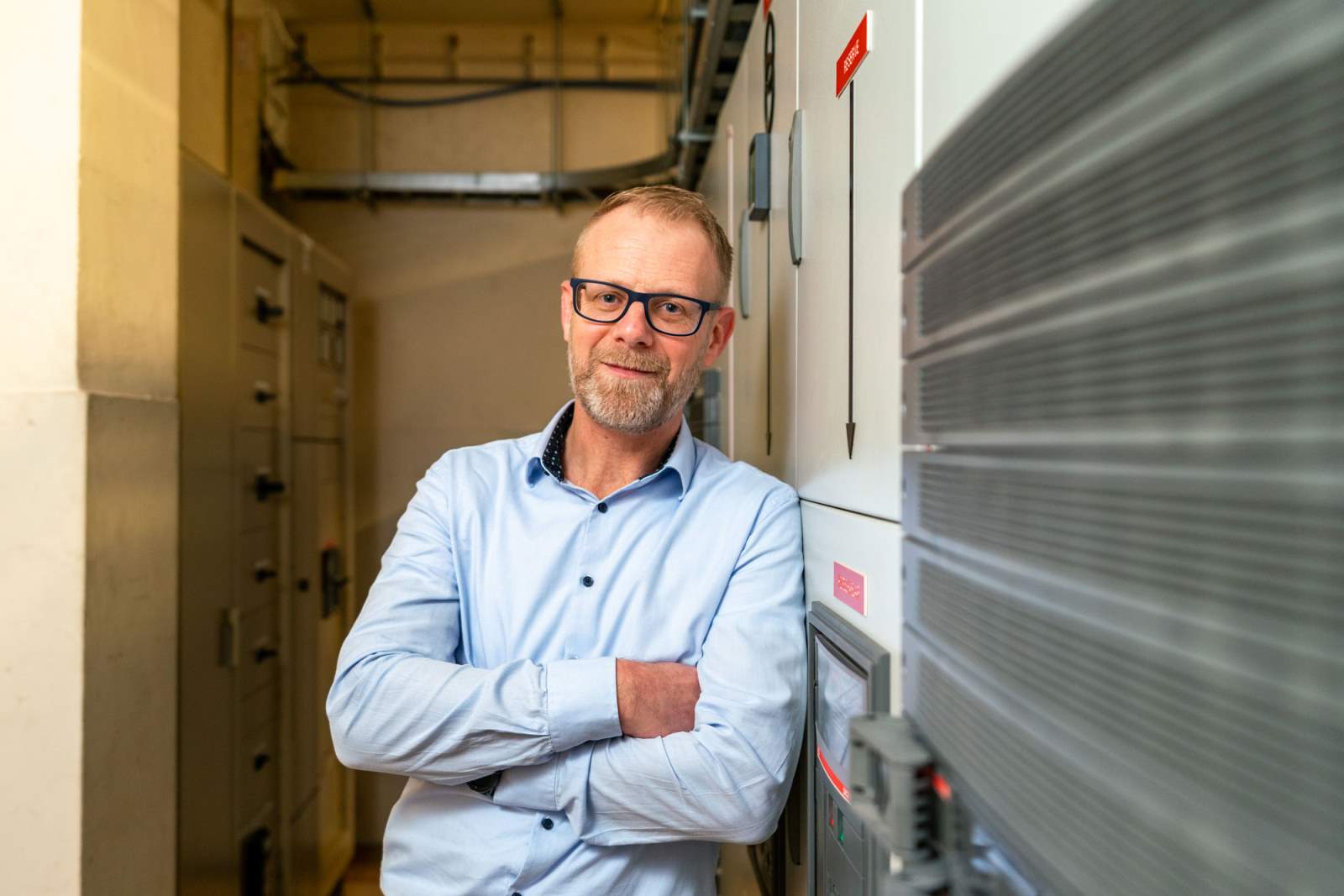 ‘Although the company is constantly growing, the culture has still retained the personal character of a family-run business’

When asked about the secret of his long career at Unica, René was able to answer immediately. “I enjoy my work. No matter what position I have held, it has always been fun. Although the company is constantly growing, the culture has still retained the personal character of a family-run business. Unica lives and breathes entrepreneurship, at every level. In a company that today has a workforce of almost 3,500 people, there is still space for everyone to organise their own work.”

René can look back on his 25-year career with satisfaction. “For me, oddly enough, a 25th anniversary doesn’t feel like much of an achievement, except perhaps the fact that once I had started here, I never managed to leave,” he said with a grin. “If you enjoy your work, time seems to fly. Working in a positive environment with people who feel the same as you is an achievement in itself. It is always a question of give and take.”

Share this page:
Previous artikel: From future doctor to future engineer
Next artikel:  ‘Growth, digitalisation and sustainability while retaining our core values’
Interviews uit 2020
Interviews from 2020