To limit the legal and financial risks involved in the implementation of orders and contracts, one of the methods employed is the bid form method, the aim of which is to prevent imprudent commercial choices being made in the tender phase of projects. In 2021, the bid form was extended to include a risk qualification. For each individual project, an estimate is made of the potential low, medium or high risk profile, and project governance is established on the basis of the identified risk profile. If the identified risks exceed Unica’s risk appetite, the Legal Affairs department supervises contract amendment or demands specific operational measures to be deployed during the implementation of projects.

In 2021, the bid form was extended to include the General Security Requirements relating to Defence Orders (ABDO). Some of the orders to which Unica contributes are subject to a higher classification level, due to the sensitive nature of the client’s activities and the associated information. During the implementation of these orders, strict information security requirements apply. A National Security Team was assembled specifically to supervise and carefully manage the risks involved in such sensitive orders.

When entering into contracts and joint ventures, risks and statutory obligations are assessed and monitored by the Legal Affairs department. The main operating risks are recorded in the Legal Affairs department’s risk management system for each contract and by each company cluster. In this way, throughout the project implementation period, potential threats and the mitigation measures taken remain clear. A record is also kept of the evaluation of the implementation of projects, so that potential disputes and costs of failure are recognised at an early stage. The insights generated in this way are also used to improve the implementation of future projects.

In preparation for the Building (Quality Assurance) Act (Wkb), a detailed impact analysis was conducted in 2021. This new Act is expected to come into effect on 1 July 2022, for small buildings and office premises subject to compulsory licence requirements, a sector in which Unica conducts part of its business. The Act specifies that the applicant for a licence is required to appoint a private quality assurance officer, who monitors the quality of the completed work. Any non-conformities in respect of the original plan must be explained and substantiated by the contracting party. The introduction of this Act means that from 2022 onwards Unica will be focusing even greater attention on the recording of information in the building files. This ties in with the trend of increasing digitalisation and quality accountability, in respect of which Unica has taken a series of measures across the board. As a consequence, this new Act will only have a limited impact on the approach employed by Unica in such projects. 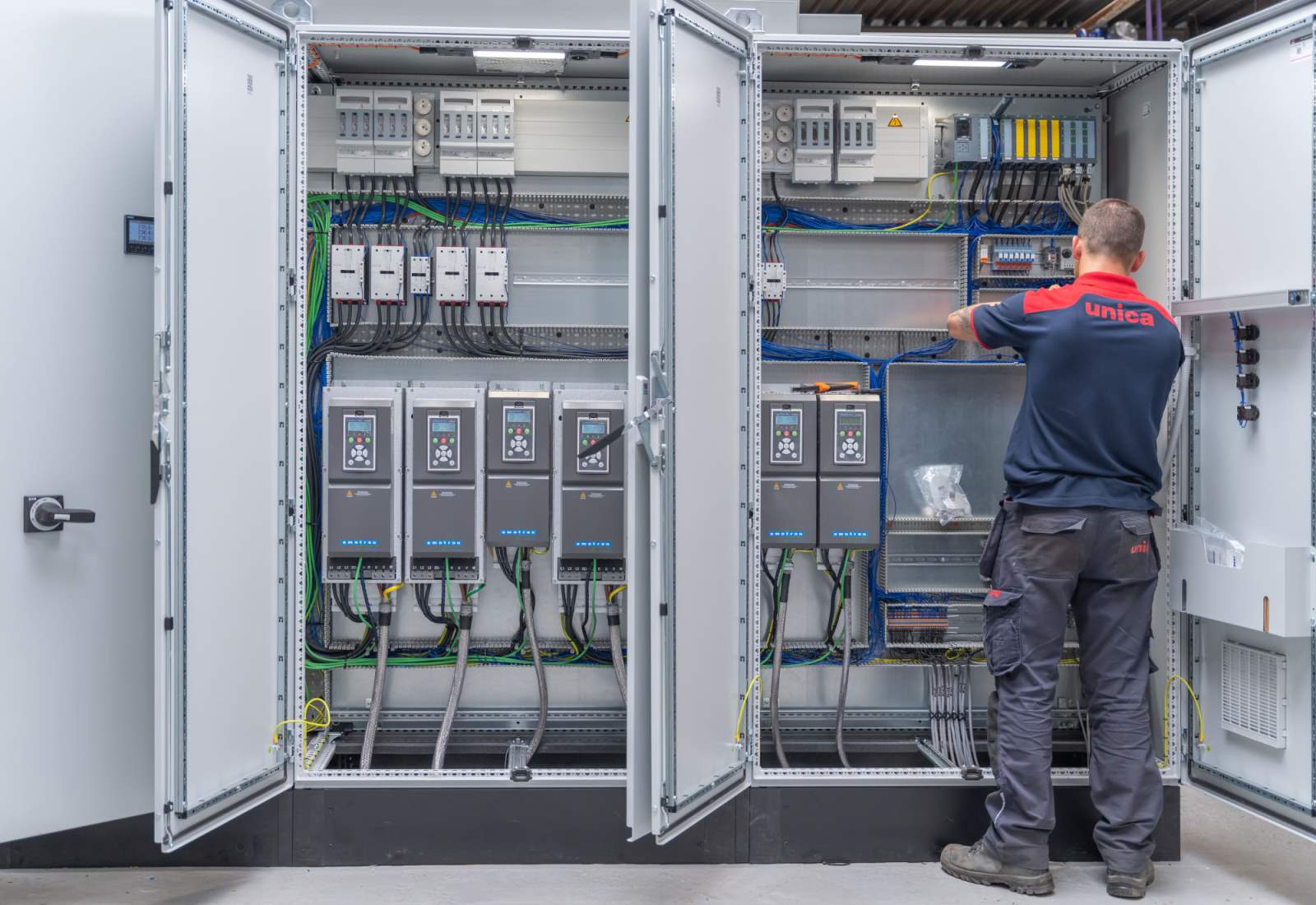 Whereas Unica does maintain a certain appetite for risk when it comes to operational risks, the company operates a zero tolerance policy on safety. Unica refuses to compromise on safety in its daily operations, and calls upon its employees to give these issues their maximum attention and accept their individual responsibility. Safety awareness is constantly brought to the attention of the workforce by Unica, for example in the form of a permanent communication programme. In 2021, Unica also reached the second step of the Safety Culture Ladder, a sectoral standard for safety awareness, that also forms an integral part of the ‘Safety in Tender Procedures (ViA)’ protocol. As a partner to the Governance Code for Safety in the Construction Industry (GCVB), Unica is one of the founding fathers that encourage further improvements in the safety culture in the construction and engineering sectors.